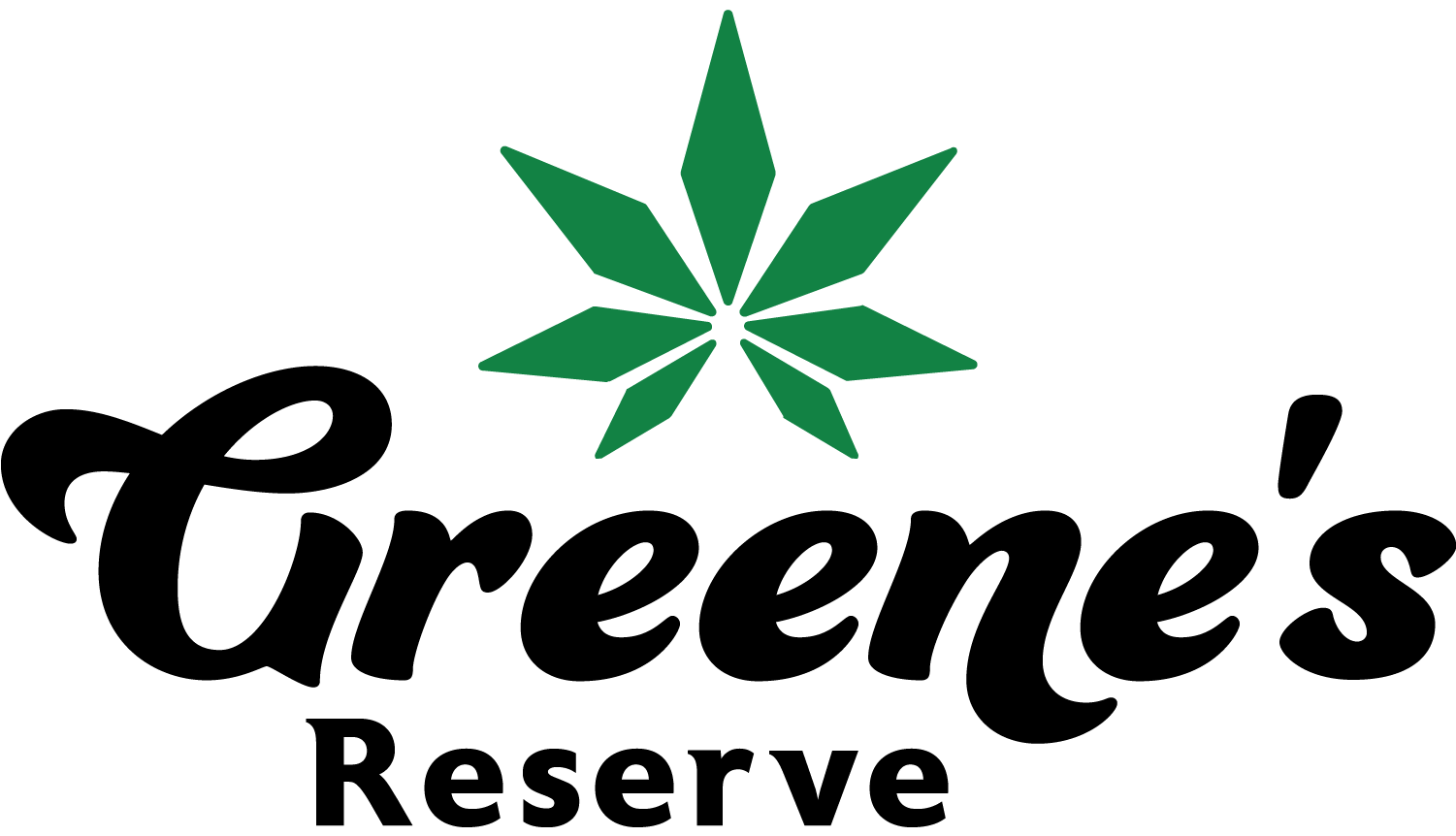 Thinking Outside the Box with Hemp

The hemp industry is seemingly just getting started, as the elders in the industry have less than ten years of experience, and black-market experience usually relating better to growers than manufacturers.

So, you would think that every couple of weeks we would see new, unique products being launched to the market, since the common phrase by politicians is that there are 25,000 uses of hemp.

However, when new entrepreneurs call me for consulting, I hear the same three words: cream, tincture, gummy. I have to do my best not to roll my eyes. When I started researching the 25,000uses of hemp, I could only come up with about 300. Naturally, I get excited when I hear from entrepreneurs doing something not on my list.Hemp has been around longer than humans. For hundreds of years it was used for sails and rope, then came clothing; and, the seeds have been used for their nutritional value, which was legalized in the United States via a lawsuit in2001.

It wasn’t until the 1930s that the U.S.government sought to demonize the plant by using negative words and persecuting AfricanAmerican communities. This activity has continued until the present day and only no ware we hearing decriminalization and legalizationf rom our elected officials.The Cannabis sativa plant was eventually split into two: hemp and cannabis. These are political terms, not scientific. The only differentiator is anon-scientifically established amount of delta-9-tetrahydrocannabinol (THC) in cannabis.This was originally believed to be the only molecule to cause psychotropic reactions.Hemp was the cousin that was the proverbial baby thrown out with the bath water. Farmers went from being required to grow a crop to being prosecuted if they grew the plant.

Unlike alcohol, cannabis took more than 70years to work its way out of prohibition. We have recently seen public opinion on cannabis and hemp move dramatically.

From the year of prohibition until 1996 whenCalifornia legalized cannabis, the general public seemed to accept that cannabis was illegal, whereas hemp seeds, hemp foods, and hemp body care products were made legal and generally regarded as safe (GRAS) after the Hemp IndustryAssociation sued the Drug Enforcement Agencyin 2004. At the time, hemp fiber was still being used for textiles and some industrial purposes in other countries, specifically China and Israel.In 1992, at the Hebrew University inJerusalem, the endocannabinoid system of the human body was discovered byDr. Lumir Hanus along with American researcherDr. William Devane.

Once this discovery was published, the American entrepreneurial spirit caught fire, and, in 2007, the first hemp license in 50 years was granted to twoNorth Dakota farmers.Early industry manufacturers hired lobbyists and hemp was added to the Farm Bills of 2014 and2018, in which states were defying the federal government and making cannabis legal either medically or recreationally. As a result, states finally started to research hemp. In my state,Florida, the legislature had voted down are search bill in 2015 and 2016.

I was retained by Green Roads®, a manufacturer of hemp derivative products to get the research bill passed. In 2017, I made my way to Tallahassee and my sole job was to educate the legislature on the fact that this was the cousin of cannabis free from psychoactive effects. We secured enough votes in the Senate and House, the Governor signed the research bill, and we were off to the races. Universities were the only institutions that could research, and they had their own agendas, so the industry was once again hamstrung by regulation. To-date, the Food & DrugAdministration is still holding up progress with inaction.The industry operated in a gray area for years, and the only reason the pharmaceutical industry doesn’t have a stranglehold on the molecules of the plant is the amazing popularity of cannabidiol (CBD). Most of the early manufacturers were flying by the seats of their pants – creating creams, tinctures and gummy bears. And then, it seemed like CBD was showing up in everything such as, makeup, bath bombs, ice cream, beverages, pre-rolls, and flower; but due to the delays in decisions by the FDA, DrugEnforcement Administration, Small BusinessAdministration, United States Department ofAgriculture, U.S. Customs and Border Protection,Internal Revenue Service, Federal TradeCommission, and probably a dozen moreFederal agencies, ingenuity seemed to stall. 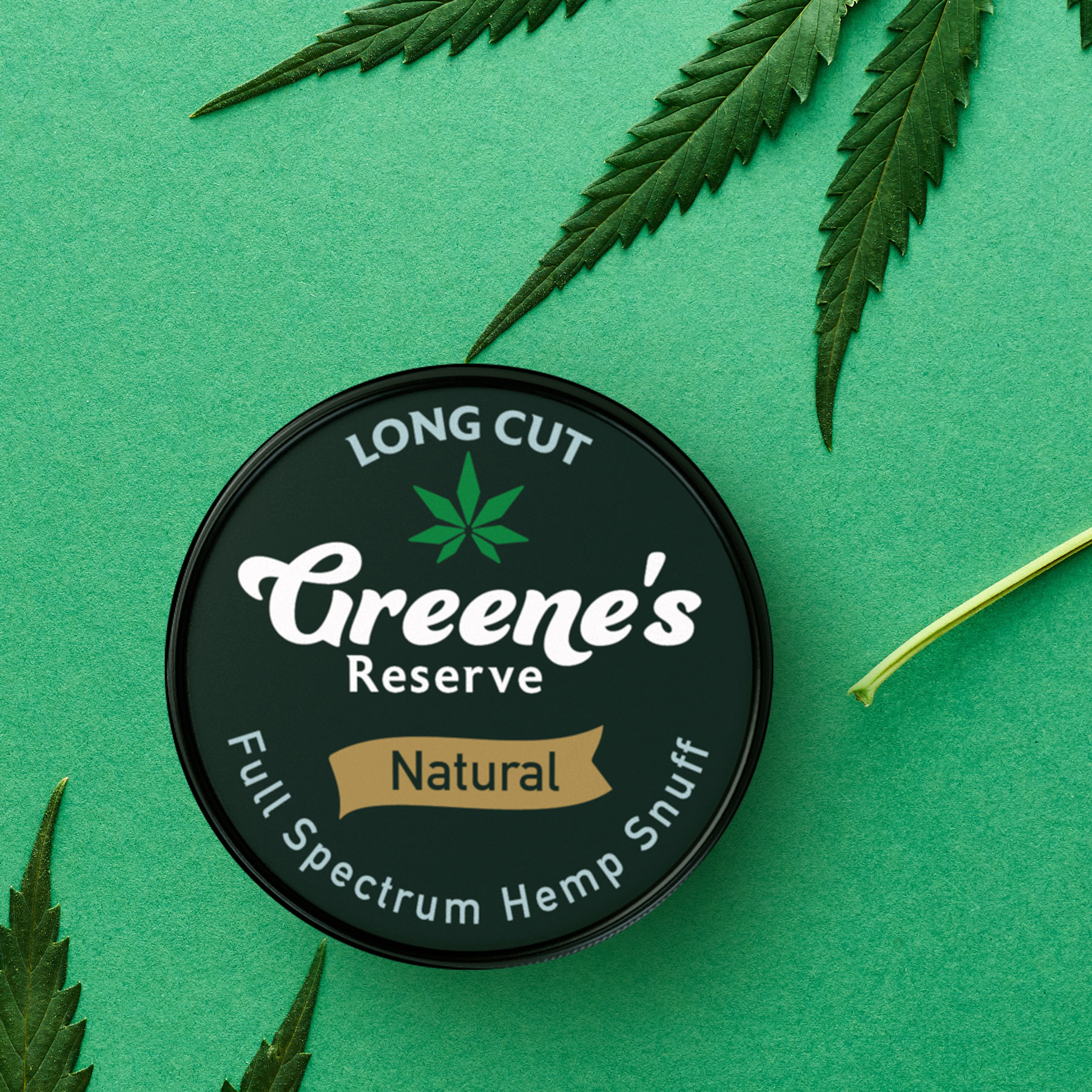 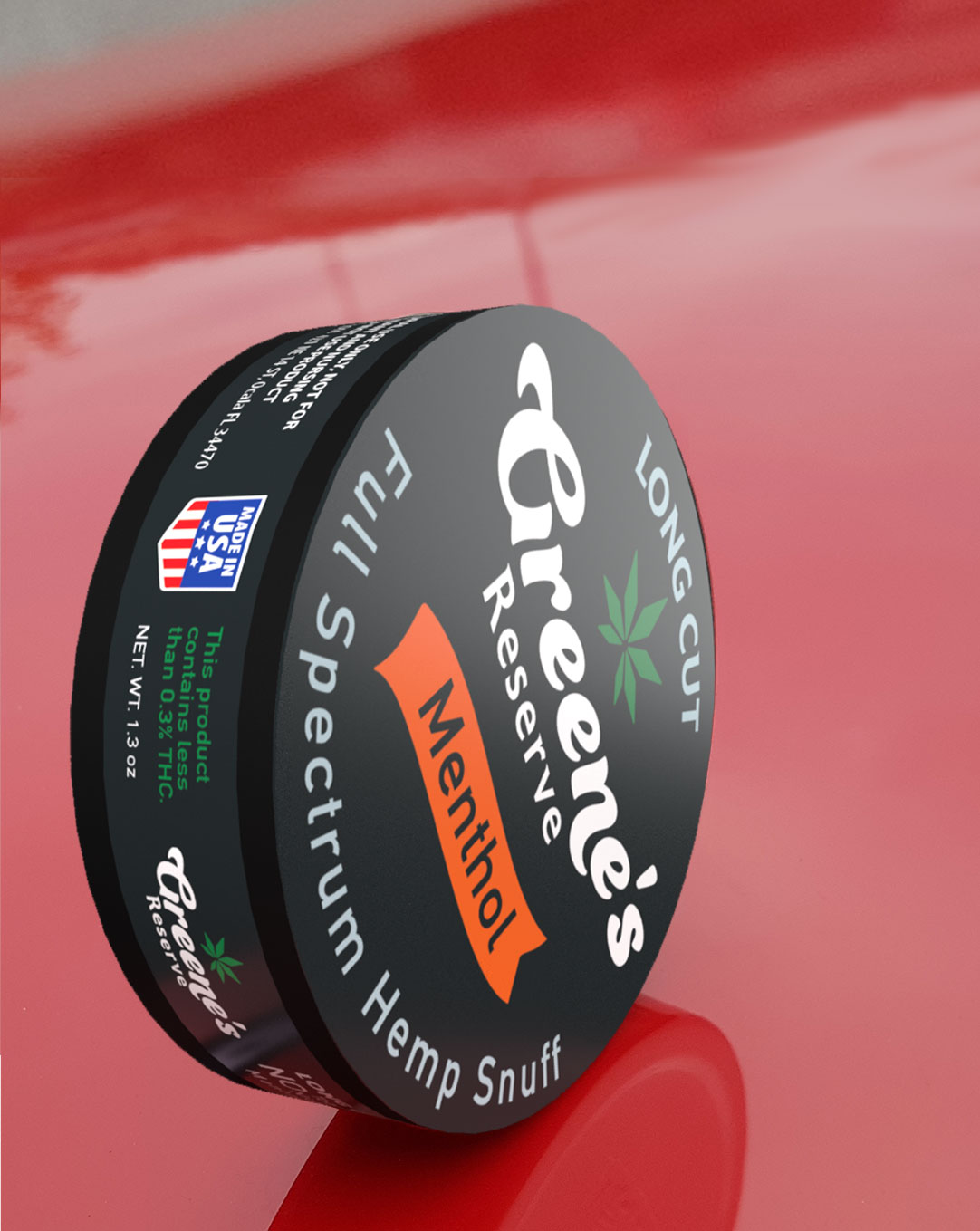 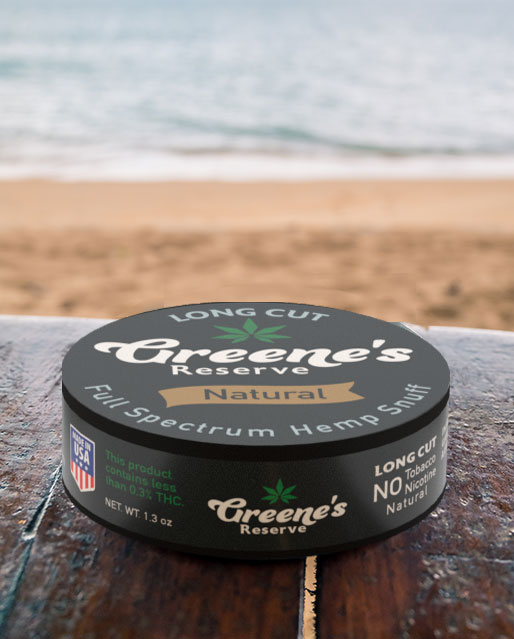 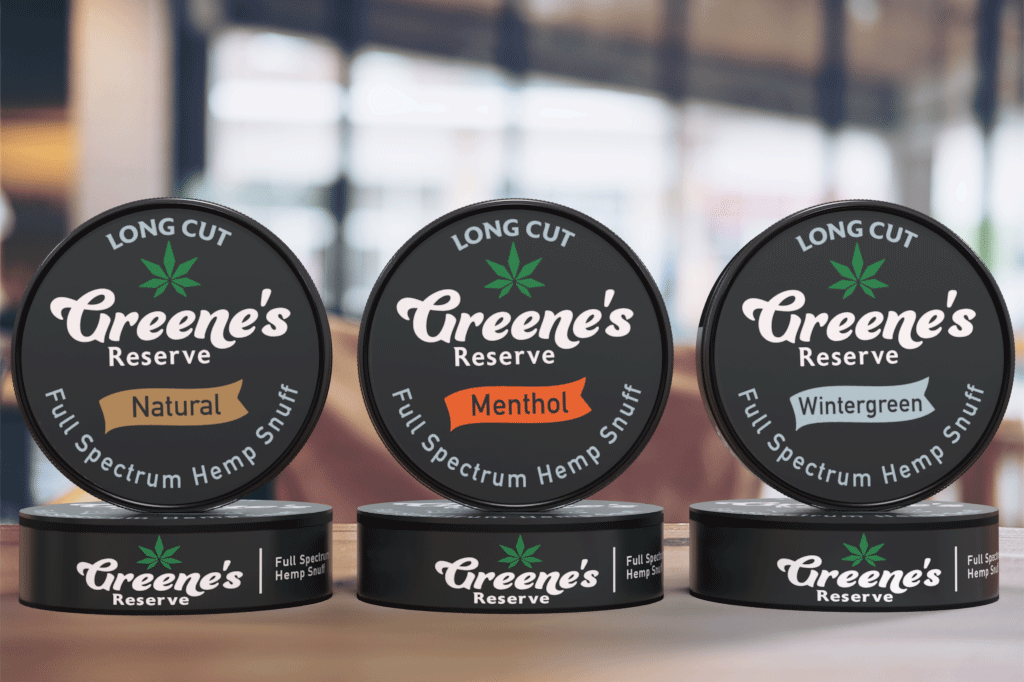 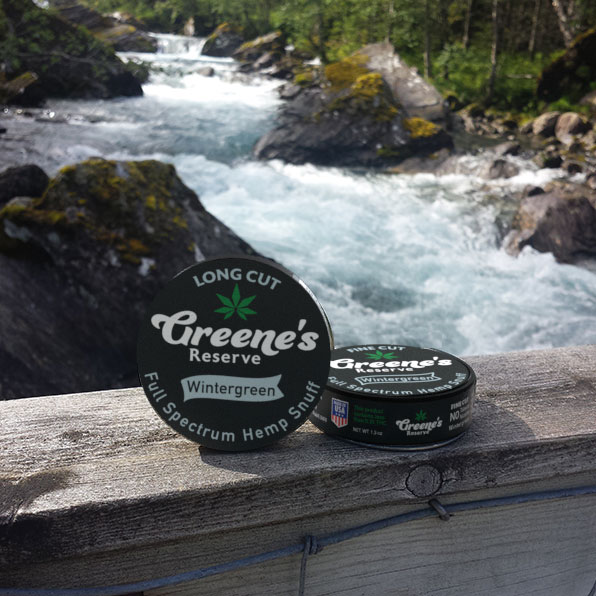 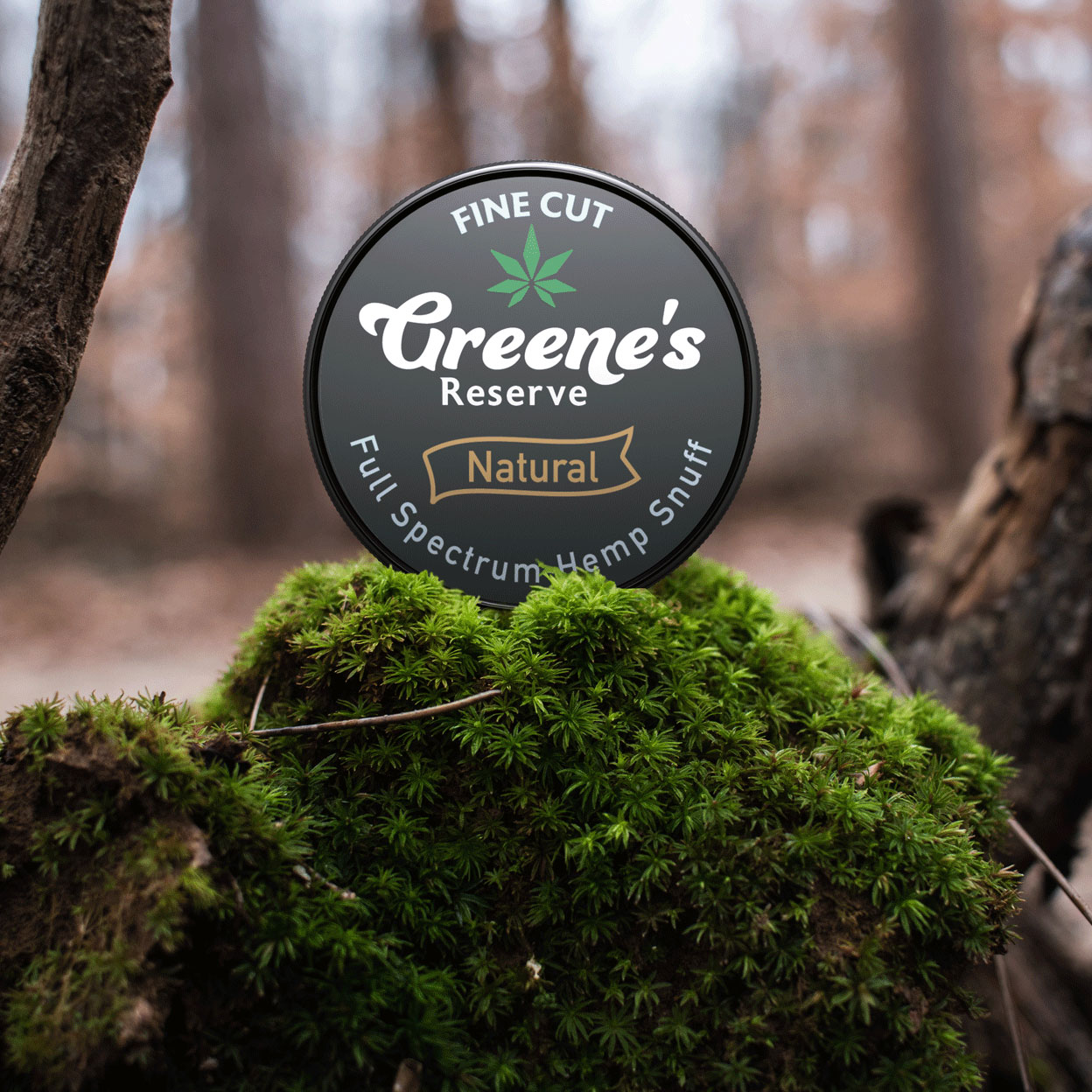 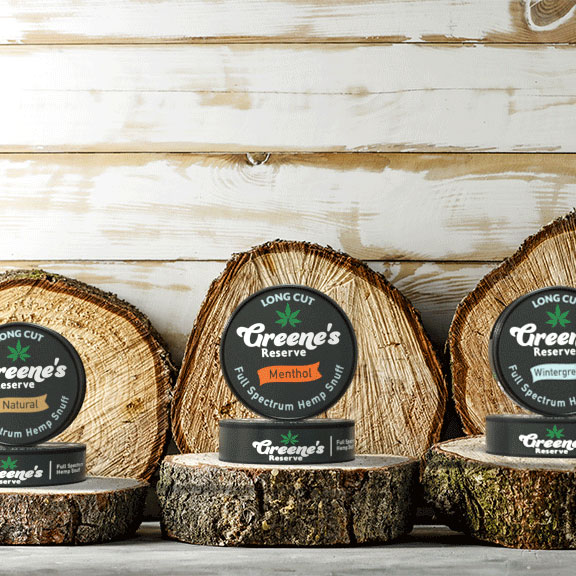